Kids who are explosive with yelling, aggression, or name-calling are frequently filled with shame after an emotional outburst. They may run off, cry, or say terrible things about themselves. It can feel so hopeless to do your best to lift them out of a pit of self-hatred when your child hates himself. It’s hard when they vehemently resist your efforts to encourage or console.

Wendy was desperate to find a solution for her son, because everything she tried seemed to make it worse. He would often say things like, “Go away! I’m a bad kid!!!”

My son Luke was an intense perfectionist – hard on himself and others. His big emotions would erupt in strong, hurtful, or colorful words. After such an explosion Luke would be engulfed by a tsunami of remorse and shame. “I’m a bad kid! Nobody will ever like me. I’m going to hell because that’s where bad people go!” If I tried to console him by contradicting this terrible self-hatred he would yell “Shut up!!” and run to his room.

All the Other Discipline Methods Weren’t Working

My confrontation and discipline efforts were totally ineffective. I had read many parenting books, including numerous ones on strong-willed children. The ideas either didn’t resonate with the kind of parent I wanted to be, or didn’t help when I tried them. I felt desperate.

When I read Discipline That Connects With Your Child’s Heart, the concept that struck a chord was identifying my son’s “gift-gone-awry”.  In the midst of his misbehavior, God’s image in him was coming out twisted by sin. I was skeptical of this new idea at first but I prayed and dove in. As I thought about Luke’s intense, colorful tirades I realized they were a reflection of his love of words, curiosity about the meaning of words, and a large vocabulary. Determined to get down on his level as Jesus did for us, I began to call that good gift out when he struggled.

I got down on his level

At his next hurtful verbal explosion I set aside the old resentful recording in my head, “Here we go again…” Instead, I got down on my knees, looked deeply into his troubled eyes, and gently said, “Luke, you’re really angry right now. Your strong words come from the gift of a big vocabulary. I believe it’s a good gift God has given you. Let’s work together to figure out how to use that awesome vocabulary in a more honoring way.”

He didn’t expect to be treated with that kind of grace and love in such a very difficult moment. We were both in tears as we experienced God’s rich grace together. His discouraged heart soaked up this outpouring of love when he needed it most, and I thought, “Wow, this is safe. This is gonna go differently than we’ve done it in the past.”

We learned as a family how to deal with anger

We all began to grow in an identity as a family of learners: “You’re so great at learning and we’re all learning here together.” I helped Luke learn that when he is mad he can angrily and loudly say:

As I began to model those kinds of statements myself, he began to use his words in wiser ways.

We thought about how our actions affect others

Together, we talked about how wonderful it is to use words to honor and build up. We learned and discussed 1 Thessalonians 5:11, “Therefore encourage one another and build each other up, just as in fact you are doing.”

Now, after tempers have escalated, I walk away feeling really good about the way I handled it, and he feels good about who God made him to be. Instead of “I’m a bad boy,” I am more likely to hear statements like:

But where sin increased, grace increased all the more… Romans 5:20b

Parenting that resonates with the heart

That first tear-filled breakthrough may have been one of the best moments ever. In other difficult moments I remember how that felt, and it draws me toward the same kind of response. I step back, pause, and think, “Even though right now I would rather yell to try to get compliance, how do I want to feel about this in 15 minutes? And how do I want my child to feel about it in 15 minutes?”

Recently we had a rough night and I slipped into some old habits. As I tucked each kiddo into bed, I hugged them and told them I was sorry for being short tempered and demanding. Luke’s reaction brought me to tears. He sat up in his bed and hugged me so tight I could barely breathe. “You know what the best gift is, Mom? It’s grace. I forgive you.” What a change, from a boy predicting his future in hell to dispensing grace and forgiveness! We are all learning so much about grace.

It’s not perfect and we’re still learning, but after all the searching and struggling I have come home to peace-filled parenting: To truly love my children in their most vulnerable moments, to still see the good in them, and then guide them into how to use it well. This is parenting that resonates with your heart for your child and the kind of person you want to be!

Where is Luke now?

This story was written in 2014! A lot has changed since then, and Wendy shared how encouraged she is by how Luke has grown :

I never would have thought that we could come this far. Luke is now in 9th grade and is thriving. He is very insightful and a thoughtful young man, and recently received an award for academics and leadership. Just like all of us, he sometimes needs a little coaching and encouragement to get back on track, but he is quick to pursue reconciliation after conflict. I love that and believe it will make him successful in life and relationships. But what is really amazing is his insight into others’ behaviors. He gently encourages and coaches others in the exact same things with which he used to struggle.

What an amazing gift to give a child: the gift of not having to be perfect. But even more so, the opportunity to practice the skill of repairing relationships and leaning into God’s grace.

God’s grace is big enough when your child hates himself

The greater our sin or struggle, the greater is God’s grace. When your child has been stuck in really difficult behavior, instead of just continuing to correct, punish, or “talk them out of it,” maybe it is time for a whole different approach. Get down on your child’s level, identify a gift gone awry, and then learn together how to navigate intense emotions, staying rooted in God’s grace for all of you!

But where sin increased, grace increased all the more… Romans 5:20b

Note: Hear more from Wendy on these Connected Families podcasts : 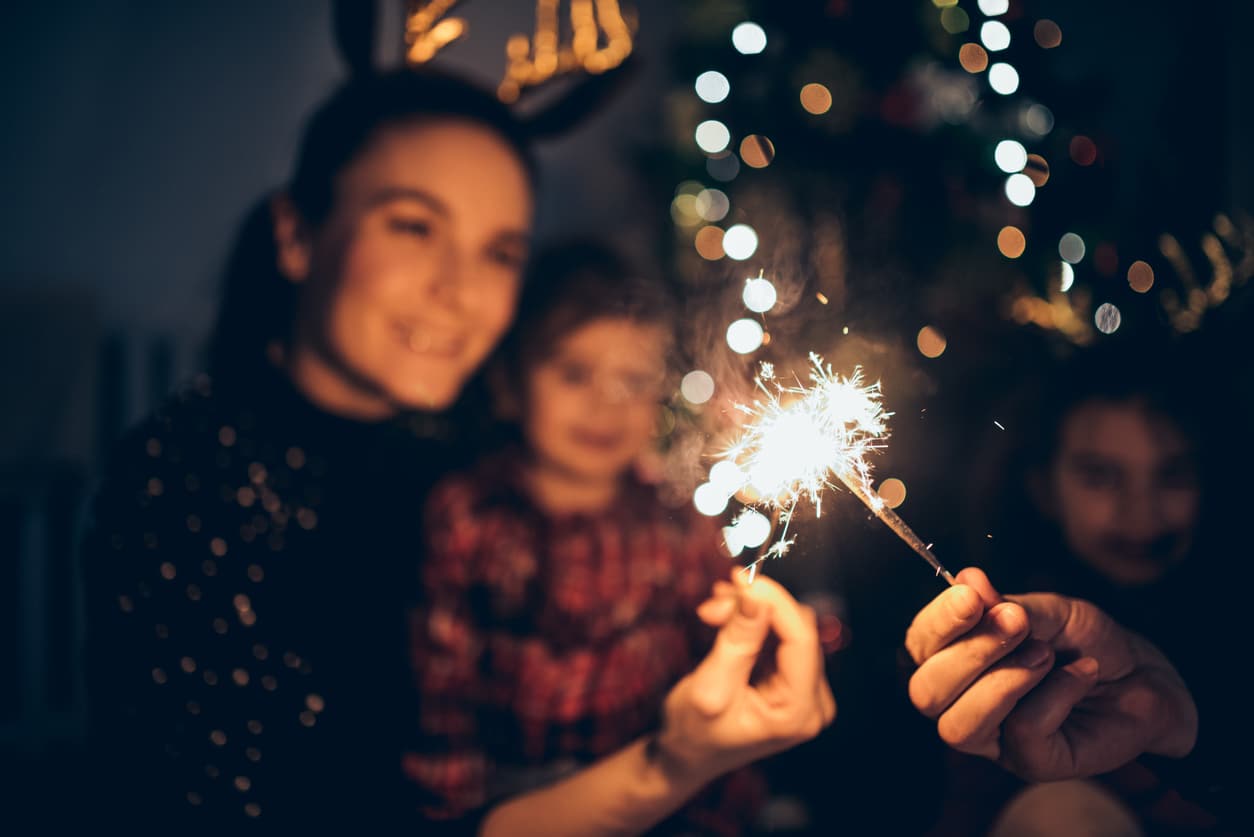 Your generosity will propel us into the next year and make it possible for us to reach families around the world.